There are four types of centers which are more or less stable.
Two of them comprise the two extremes:
And two centers that are somewhere in between:
Each center has its own standard positional plans.

But before you reach one of the more or less stable centers, there is a dynamic struggle going on, from which it is impossible to say beforehand which type of center is going to emerge. Yet even in this not yet crystallized situation there is a plan: conquer the center and try to get a favorable version of one of the four center types.

I have subscribed for a nine round tournament in July. So the work is cut out for me. I intend to focus the first two month on positional play. The following two months I will focus on endgames. Since with my positional approach I already start to get endgames on the board. Only in June I will have a few sessions to strengthen my new openings of choice.

And what about tactics?
I have trained during quite a few months every now and then in accordance with my newly developed training system. Due to the illness of Margriet and my mother passing away lately, the training has been very infrequent. I have tried all sorts of methods for trying to reach tactical prowess the past twenty years. For the first time I think I'm still on to something after more than half a year of training.
So until the tournament I intend to flick in half an hour tactical training per day, every day.

Language is rich. Which means that a single term can have a lot of different meanings, dependent on the context. Take for instant the term "attack". We use the same word for attacking a piece which is well defended and a piece that is B.A.D. (Barely Adequate Defended). The effect is not the same though. I hope I can express myself well enough to avoid the invention of new oddball terminology. If not, please bear with me. 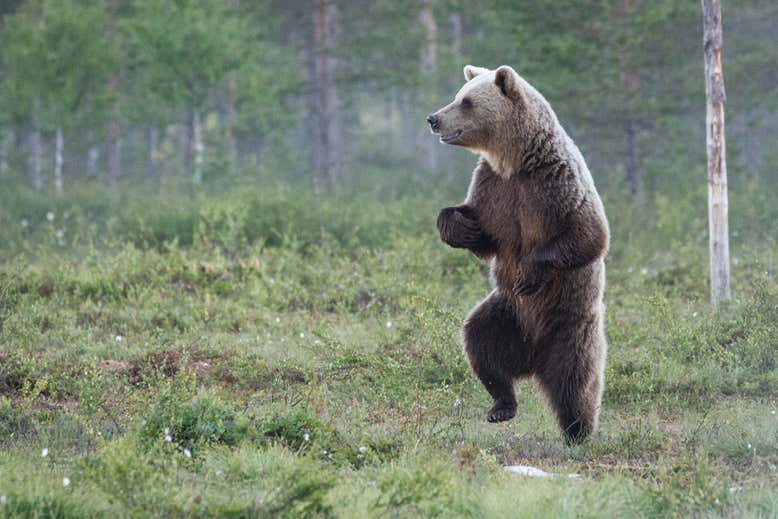 Posted by Temposchlucker at Tuesday, January 28, 2020