Scanning-skills as guide for pattern recognition. 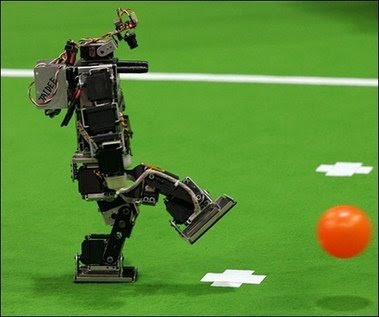 I'm trying to falsify my hypothesis by putting it to the test via Chess Tempo.
I focus on the following motorskills:
All these skills play a role in initially scanning the board.
Today I encountered this problem: 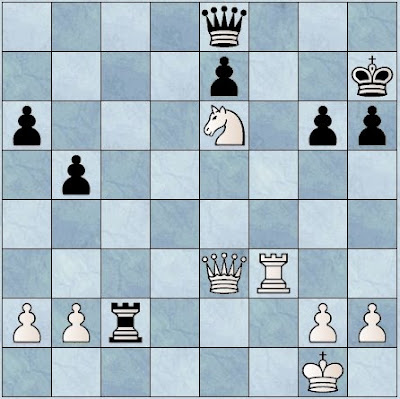 While I was looking at the black queen as target with my rook as attacker, I considered 1.Rf8
Immediately I recognized the pattern of a rook sac on h8 with an invasion of the white queen via h6-g7
1.Rf8 Qc6 2.Rh8+ Kxh8 3. Qxh6+ Kg8 4.Qg7#

Because of the order of the scans I persist to use, I recognized this more complex pattern before I had the chance to look at a more simple pattern:
1.Qxh6+ Kxh6 2.Rh3#

This simple Anastasia's mate only occurred to me while I was executing the 4th scan, to visualise the radiation from the knight and how it limited the black king.

The recognition of a pattern is triggered by the guidance of the scan.

Intermezzo about pattern recognition.
General is thought that for chess you need to be able to recognize 50,000 to 100,000 positions. These figures are based on a scientific study by Prof. Adraan de Groot. It's my belief that the professor has put us on the wrong foot here. The amount is much less. The mere ability to recognize patterns itself multiplies this little figure into a big figure. Since everybody possesses the ability to recognize patterns only this little figure (i.e. the # of patterns you need to know) is of relevance. It is my take that almost everybody who has done tactics on a regular basis knows the most relevant patterns.

The difference is made by the scanning that guides your pattern recognition. That determines if you will find the pattern or not. The problem is not in the recognition of patterns but in the scanning-skills. Those guide your eyes to the different parts of the board plus they determine how you look.

Initially it is pretty difficult to learn to scan effectively. At first you have to do the process in a conscious way, using your thoughts to steer your focus. Exactly as you start to learn any motorskill. Endgoal is to perform the scans unconscious and automatically without effort.
Posted by Temposchlucker at Tuesday, April 22, 2008