The pieces of the puzzle fall in place 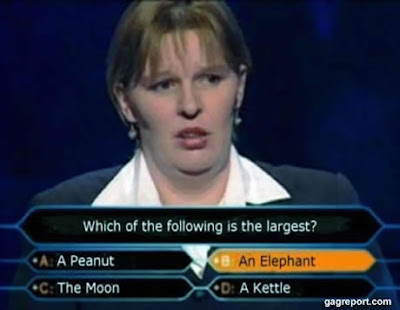 Learning.
My understanding of positional chess is boosting lately. My adage used to be that piece activity is the nec plus ultra of positional play. I had discovered this by gathering a lot of positional elements (from positional exercises like PCT) like open lines, outposts etc. and formulating what these elements had in common. Now what have I learned lately?

Targets.
Piece activity pur sang is rather vague. I discovered that it is necessary to be more specific. More concrete. Piece activity must be aiming at targets. The targets must become sitting ducks.

Attacking the base of a chain.
I now know why you have to attack a chain at its base and not at its front.

Colorcomplex.
It finally became clear what a colorcomplex is and how to make use of it. That concept used to remain vague.

Overprotection.
It became much clearer what to overprotect and why.

Flexibility.
I now know what an elastic move is.

It costed me quite a few games to experiment with positional elements. But now everything starts to fall in place. I'm confident that I will get my lost points back soon. And much more.

Papablanca said that you have to have an elephantskin to publish about your own attempts to improve. He is right, of course. But what helps is the following attitude. I don't want to change or educate my reader. I only listen to what is helpful, and I forget what is not.
This attempt to ape the attitude of a saint pays off.
First of all because I know I have a blind spot and I can only indirectly conclude what is in it by carefully listening by what people have to say to me.
Secondly I get a gem throwned to me every now and then. For instance the book of Michael Stean "Simple Chess''. Hattip to Anonymous.
So I keep inviting everybody to comment freely on my posts. I don't will feel offended, no matter the arrogance you are showing or if you didn't understand my post at all or have read it badly. Some will argue that my skin has proven to be thick enough anyway. I prefer to not agree with them. But if they are right my excuse is that it's all happening in my blind spot:)
Posted by Temposchlucker at Sunday, February 28, 2010