Have a good look at the following position.

What is going on in this position? What concepts can we distill from it which transfer to similar positions?

Most listed concepts are applicable to a host of endgames. The amount of concepts don't seem endless at all. What is needed is awareness of the concepts that play a role. And a clear idea what you are after and why. The real work is done by calculation. But you MUST know what you want to achieve in any endgame position. As concrete as possible! 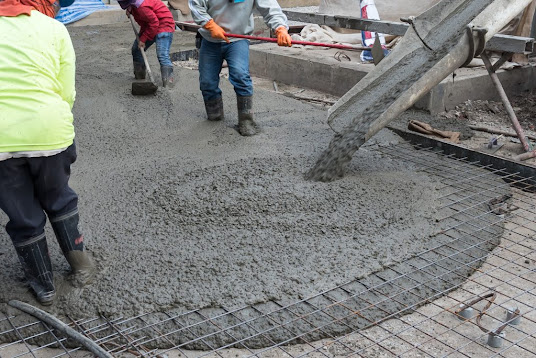